On the back of the shirt, the individual data of trophy victories are listed the word “treble WINNERS”!

Mesh inserts Inside the armrests. 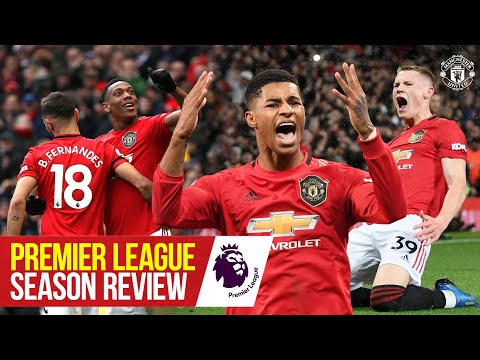 The 2019–20 season was Manchester United’s 28th season in the Premier League and their 45th consecutive season in the top flight of English football.

The club participated in the Premier League, finishing third, and reached the semi-finals of the FA Cup, the EFL Cup, and the UEFA Europa League.

The defeat in the Europa League made this United’s first hat-trick of trophyless seasons since 1989 (read more).