The 1982 FIFA World Cup was the 12th FIFA World Cup and was played in Spain between 13 June and 11 July 1982. The tournament was won by Italy, who defeated West Germany 3–1 in the final, held in the Santiago Bernabéu Stadium in the Spanish capital of Madrid.

England had its first successful World Cup qualifying campaign in 20 years, having qualified automatically as hosts in 1966 and as defending champions in 1970 and failing to qualify in 1974 and 1978. 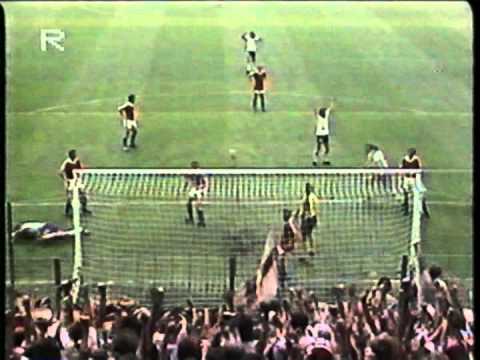