Newcastle would finish in 6th spot in the Premier League having sold Andy Cole in January. 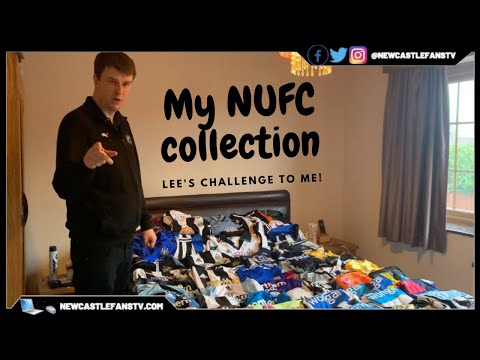 Newcastle United made the best start to any top division season in their history, winning their first six games to go top.

The first team had built up a reputation for playing an attacking, almost cavalier, brand of football under Kevin Keegan – their occasionally leaky defence was not a major problem, as the team could almost always score more than they conceded.