We hope you love the products we recommend! Just so you know, we may collect a share of sales or other compensation from the links on this page.  Thank you if you do use a link or checkout, we really appreciate it! Most products are intended for the US or UK markets.

(2) Both players use the control rod to control the player, push, pull, rotate or make a variety of different skills to directly or indirectly attack and defend.

(4) If the football stops on the field or jumps out of the table, the kick side will kick the ball again or place the football close to a corner to make the football roll naturally. This is a side kick or corner kick.

(5) Three sets per game, ten goals per set, the side who gets ten goals firstly wins one set, the side that wins the firstly two sets wins one game, or the player who scores more goals at a certain time wins.

(1) Passing and controlling the ball: the player controls the player through the control rod, and can pass the ball at different angles of front, back, left and right.

When the football passes on both sides of the court or the sole of the player, the player can press the ball to pass again.

The ball can be blocked by players, and the above methods can be used to organize effective offense or defense.

(2) Back row attack: When the player uses the player to control the ball in the backcourt, move the center and forward players to the position of the head and foot, and then manipulate the rear player to shoot directly.

(3) Penalty kick: Put the football on the forward of the attacking side. The penalty side can only use defense, not the back player.

(4) Shooting: In the course of the game, when the ball has been controlled by the side, you can try multiple ways and angles of shooting. 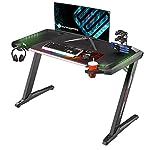 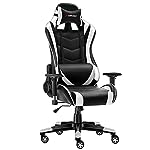 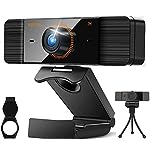 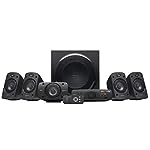 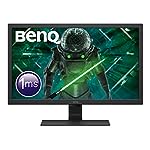 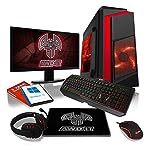 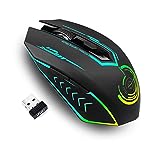 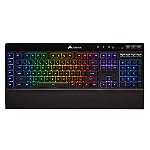 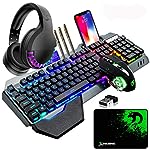 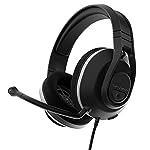 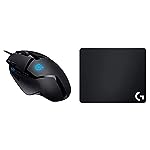 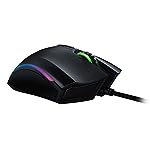 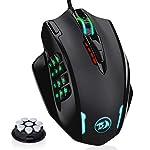 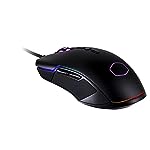 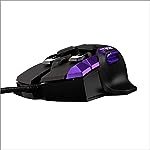 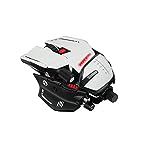 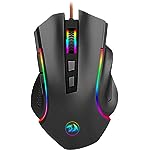 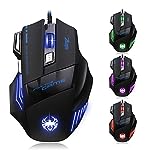 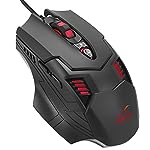 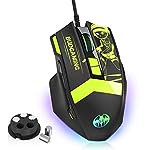 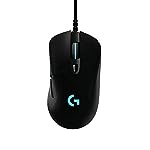 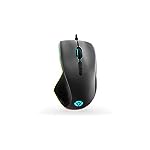 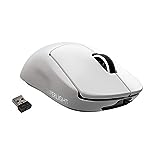 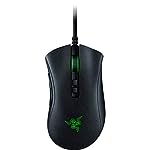 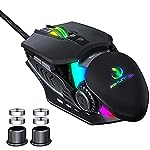 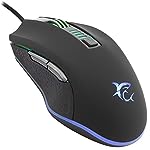 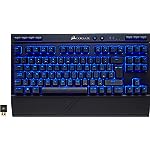 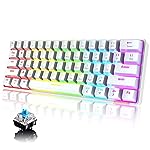 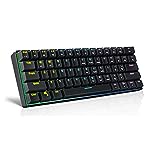 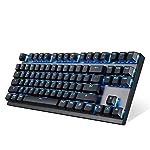