The starting XI who played in the 1973 FA Cup Final due to be honoured are: 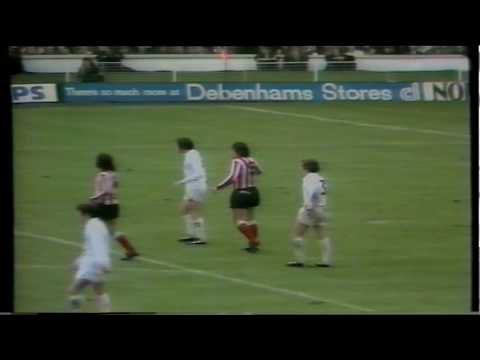 The score draw brand is the leading supplier of official retro football shirts in the world.

The football shirts are officially licensed and endorsed by over 40 football clubs and national associations.

Your score draw football shirt has been manufactured and monitored with strict adherence to the highest quality and ethical standards.