Designed and printed in the UK. 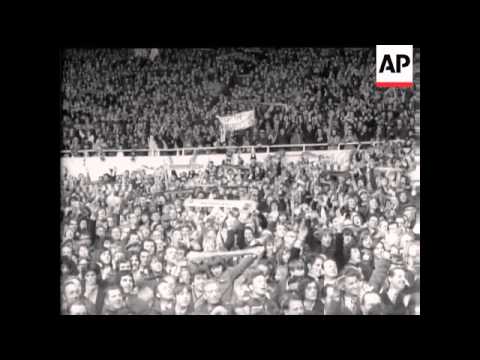 Their iconic ‘On The Ball, City’ anthem, widely considered to be the world’s oldest football song still in use today, was adopted as early as the Canaries’ original formation.

City moved into their famous home, ‘The Nest’, in 1908 and played their first Football League game there a dozen years later when they drew 0-0 with Plymouth Argyle in Division Three South.