This retro shirt allows you to relive those memories in the comfort of your own home as you spur the modern blues onto victory.

Coming with a crew neckline and a sewn on number 8 on the back, along with an Old-School Manchester City Club Badge to top it off. 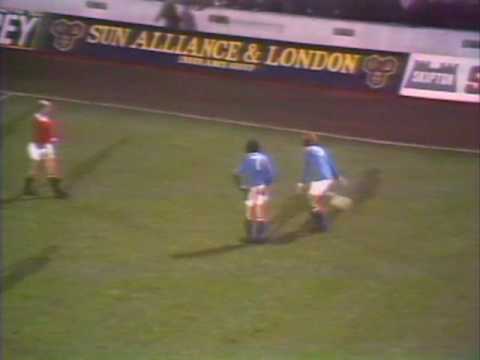