Official WA Sport Che Guevara shirt released by the side to commemorate the 50th anniversary of a visit by Che Guevara to watch a tour match. 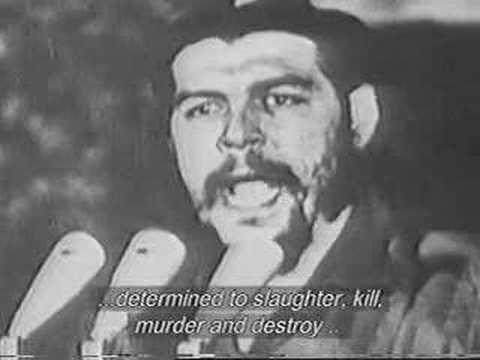 You would be forgiven for thinking that the football players with Che Guevara portraits emblazoned on their jerseys were members of the Cuban national team.

Instead, they play for a small Brazilian football team, Madureira Esporte Clube, from a Rio de Janeiro suburb.

Earlier this year, Madureira decided to use Alberto Korda’s famous photograph of the revolutionary leader for one of its new uniforms. Source: BBC