Never Underestimate The Influence Of Data Analyst in Football Manager

New FM, new surprises. This time I am writing about the staff role, (Chief) Data Analyst, which is a new option in Football Manager 2017.

In the beginning, I didn’t really pay attention to it. A bad financial situation hasn’t allowed a new expert to came to the club.

So I was forced to use the classic scouting. 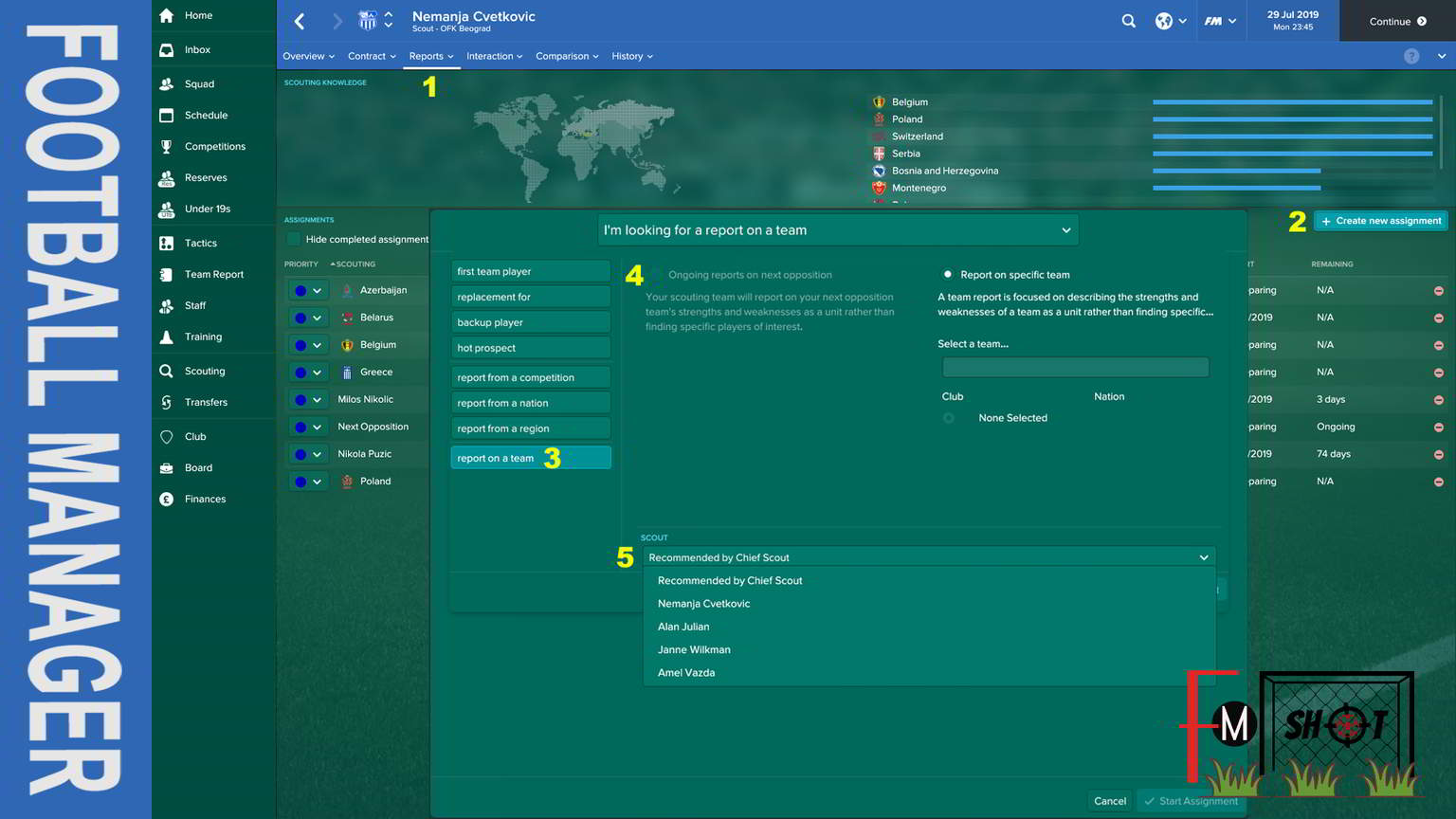 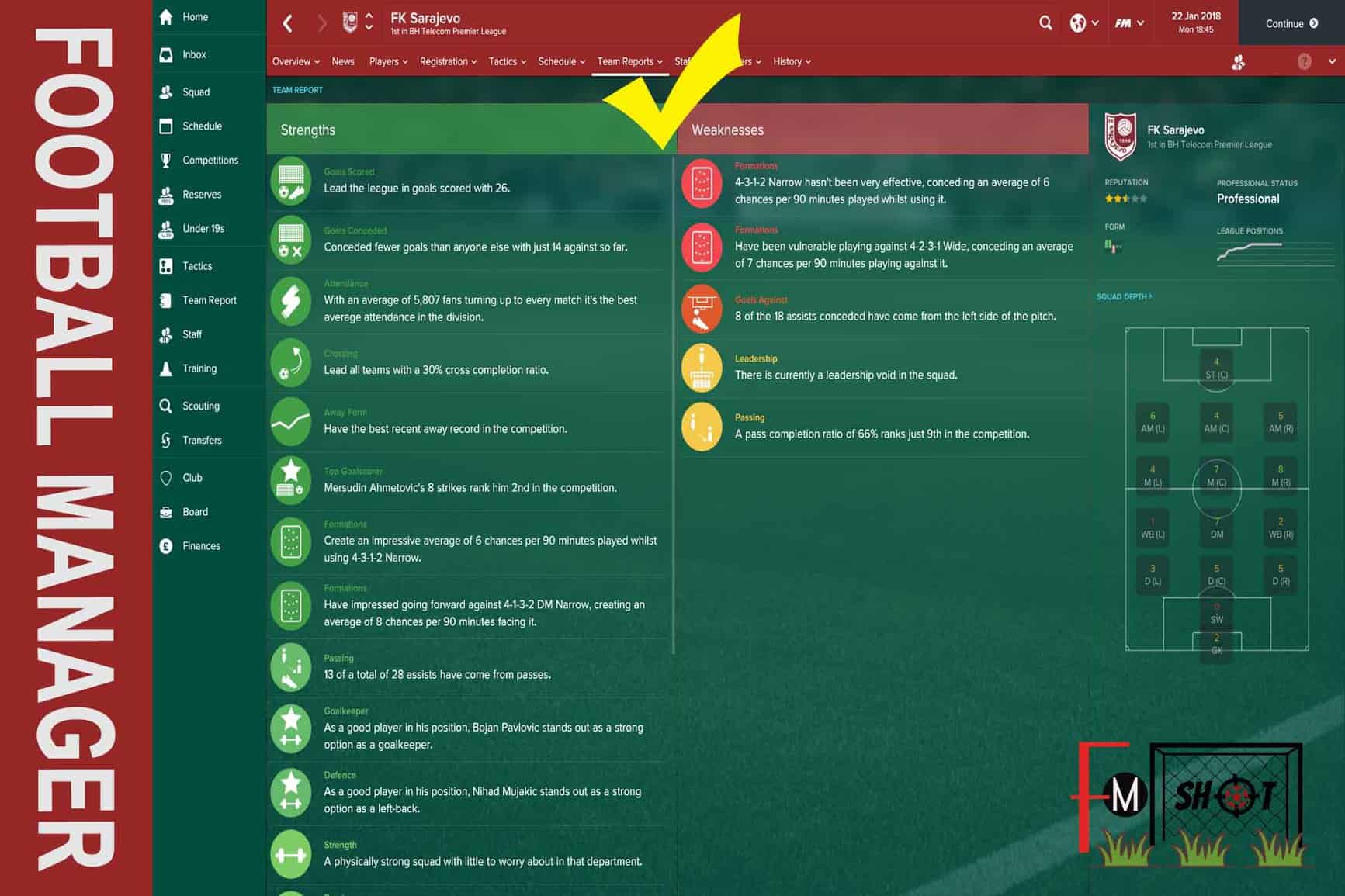 However, the information obtained in this way are very useful. You can see which tactics your opponents are using (key players, strengths, and weaknesses).

On the other hand, this can be a bit confusing and hard to read. It is difficult to separate the important from the unimportant.

But, when you include Data Analyst in the whole story, everything becomes much easier.

Which are the attributes required for the Data Analyst?

I’ve tried to find an official guide on the Internet that would give an answer to this question, but unsuccessfully.

Everyone has his own theory, so let’s think logically. First, this role is in the scouting section.

This means that the following attributes don’t have a big impact: attacking, goalkeeping, defending, fitness, mental, tactical, technical and working with youngsters. And which one are important?

If we put a sign of equality between the Data Analyst and Scout, the order will be as follows:

And now I will show you the expert, who is successfully performing this duty, in my club. 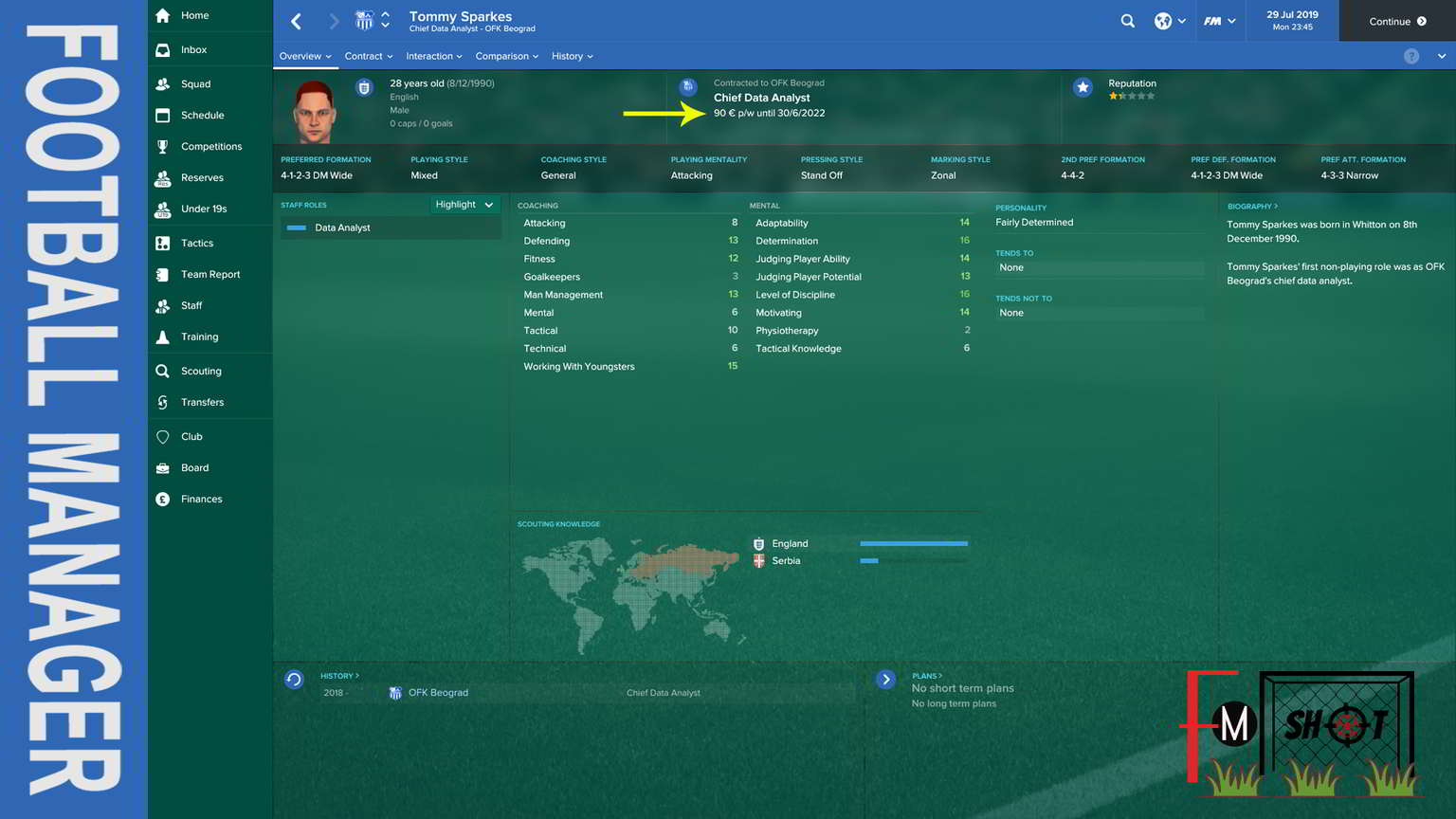 How does a report on the next opponent look like?

In this way, I can see which players have found a place in the first 11. Who has been a man of the match? Who has made the most mistakes?

The aim is to set aside a few interesting names … 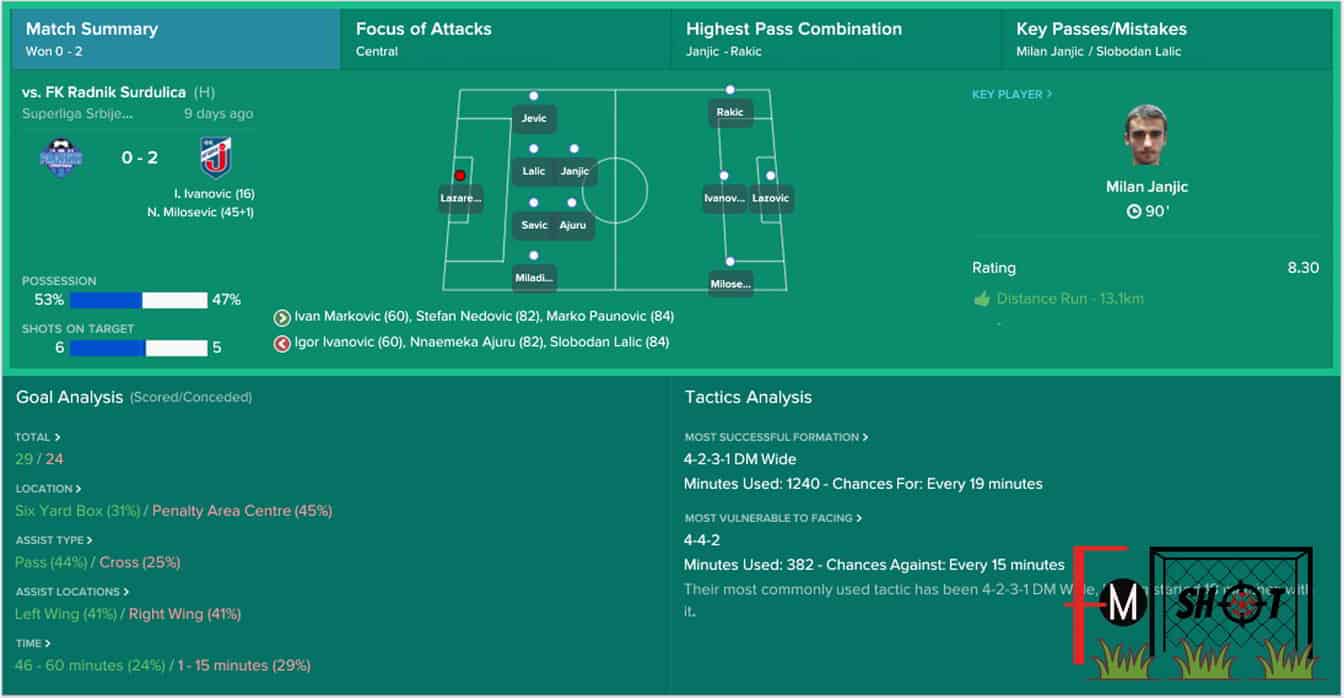 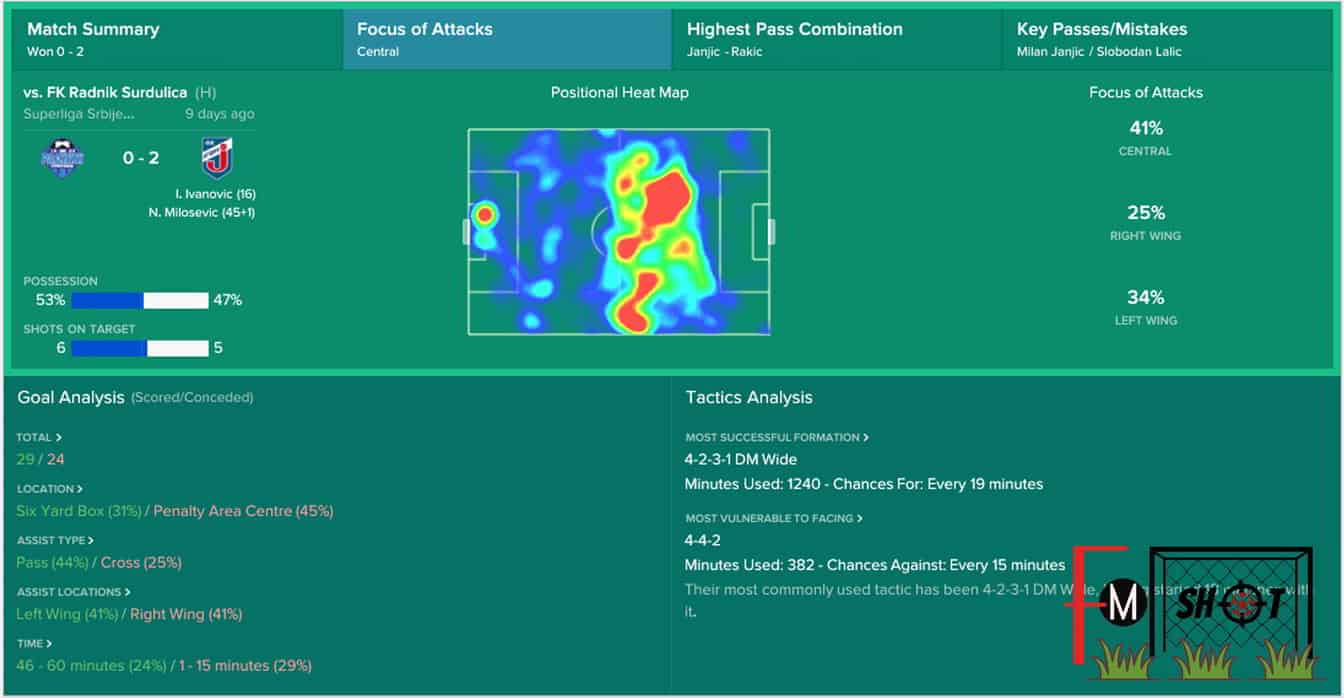 This is the main report! If you carefully process information most of the work is done. It only takes a few minutes to prepare a team for the match.

Of course, this can not be done quickly without options One (s) to Watch and Manager & Tactics. Without them, the report makes no sense and then it’s a far better solution – team report. 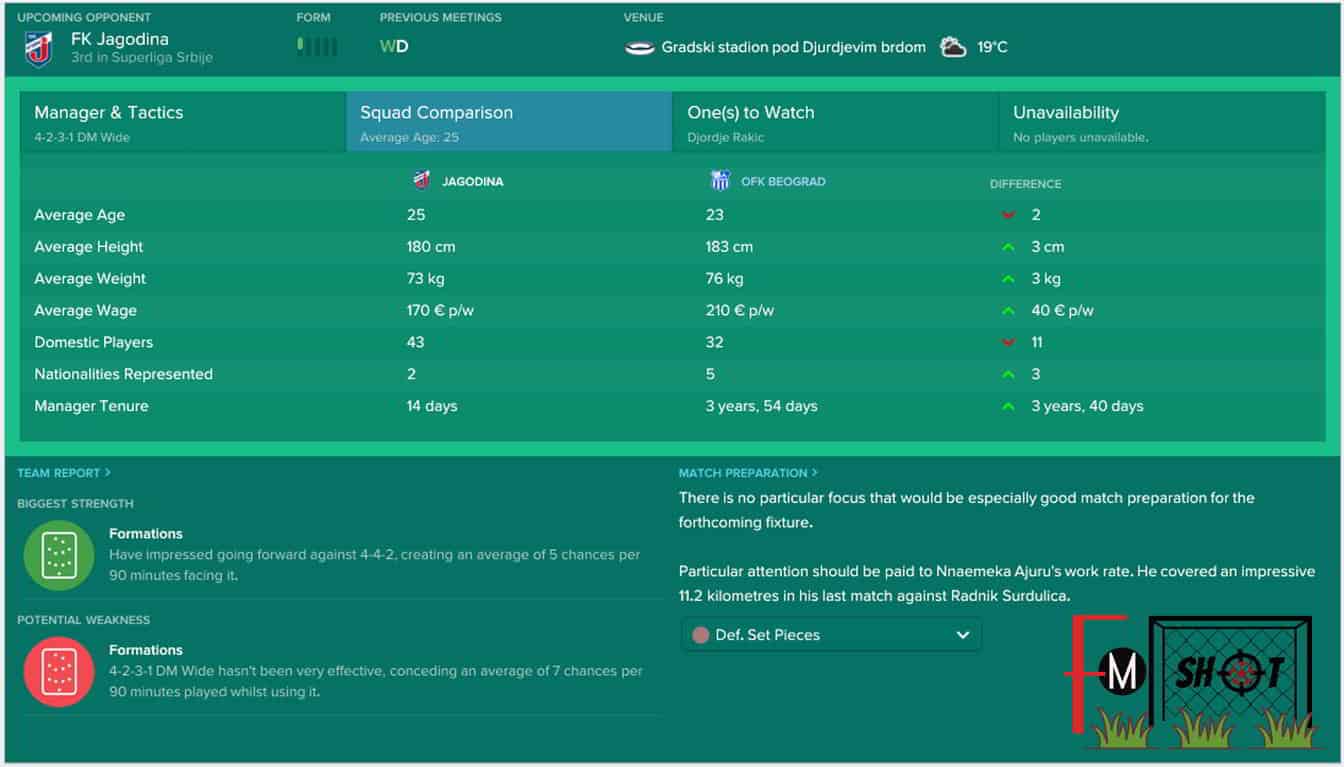 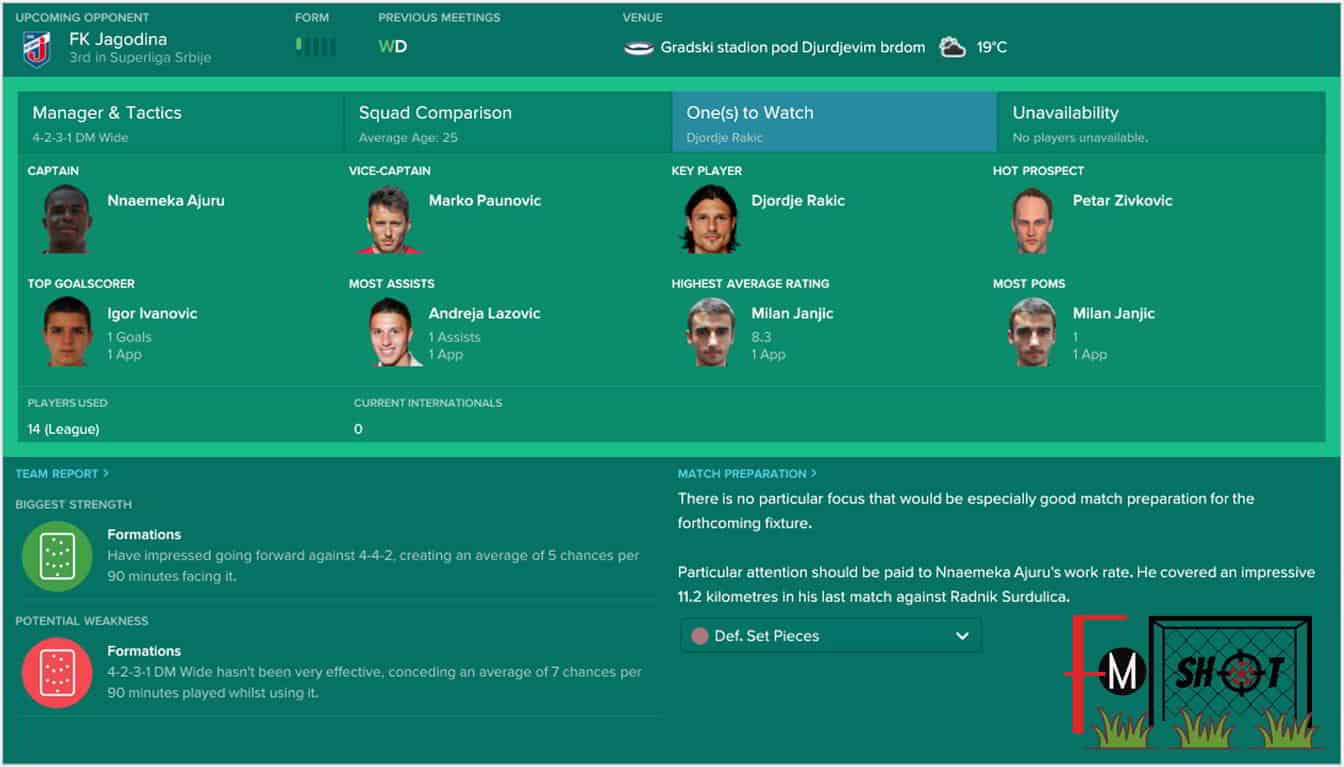 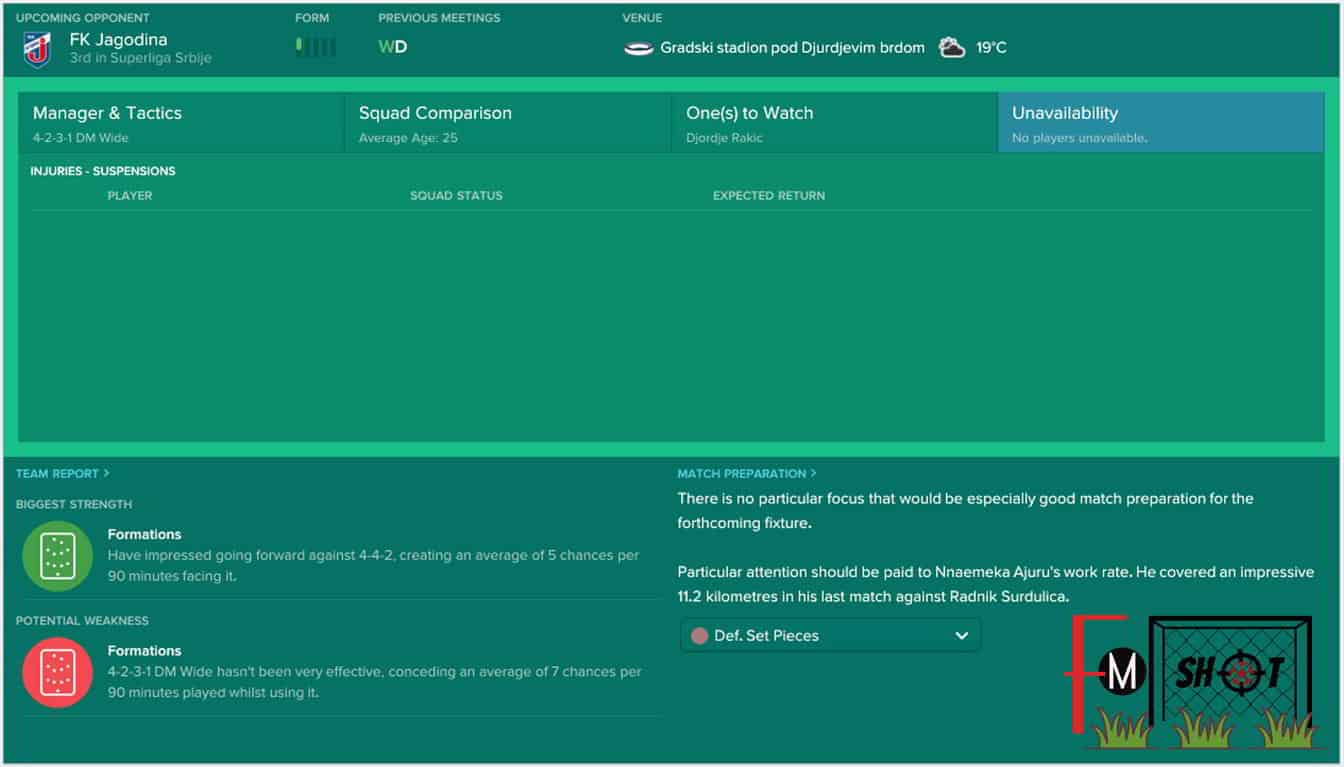 The third report is summarizing the impressions. Could it have been better or not?

Players who haven’t given the maximum would pause the next game, and others have an equal chance for a place in the First 11.

I’m happy if the possession and shot on target are on my side. Nevertheless, the result is the most important! 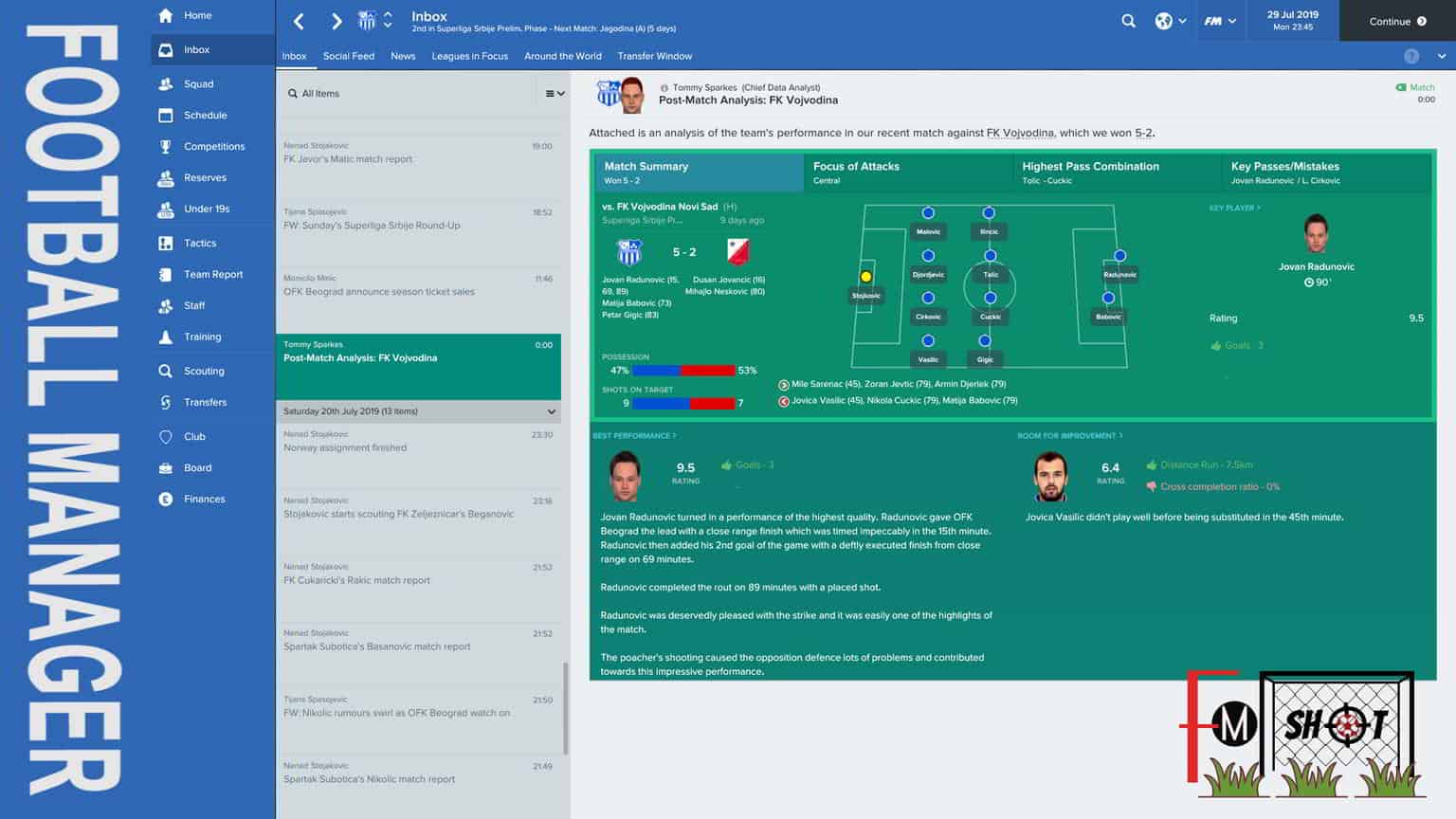 That’s it. I like the new staff role. Maybe someone will say that team report is a better solution? Okay, but I don’t agree with that.

A Data Analyst sorts data for you and facilitates the process of preparing the team for the next match!

However, some FM managers don’t pay attention to the little things so that reports are not important. What do you think?

Ryan Giggs is the only Premier League player to score 100 goals without scoring a hat-trick.

While Zlatan Ibrahimovich’s youth team was 4-0 down, he came in as a substitute and scored 8 goals.

Zinedine Zidane was never caught in offside position in his whole career.

Philip Lahm has never got a red card inspite of being a defender.

Who is the greatest footballer in the all-time history of football?
Total Votes: 226
* - added by visitor
×
You or your IP had already vote. 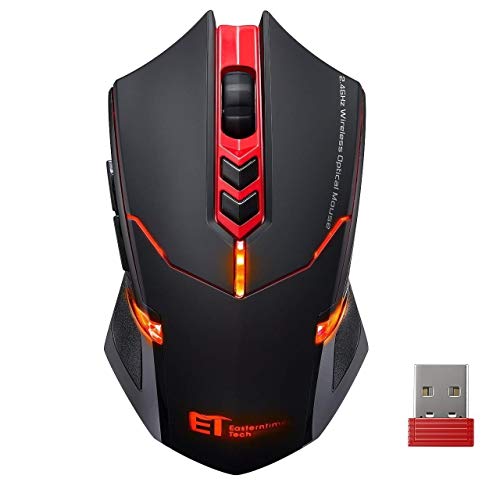 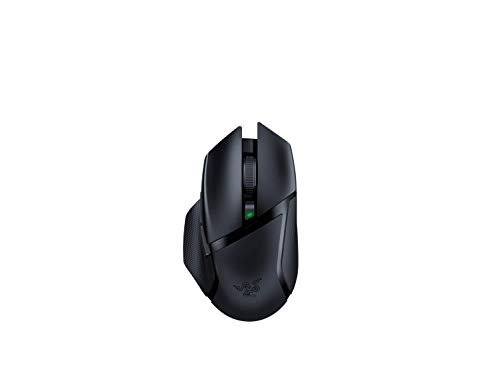 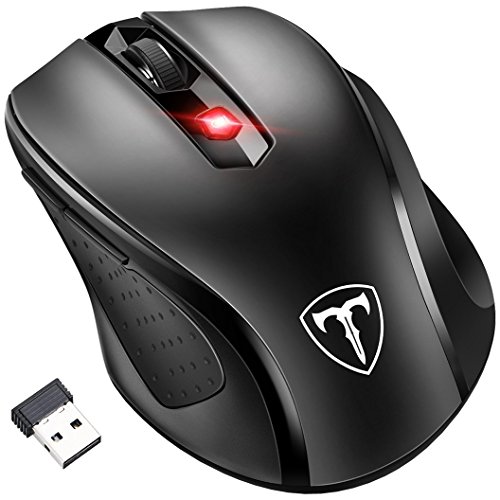 Neil Armstrong originally wanted to take a football to the moon – but NASA deemed it to be un-American.

The first black football player was Arthur Wharton in the 1800s.

The highest scoring game was clocked 149-0. Stade Olympique de L’emyrne, a team from Madagascar scored their own goals. They did it as a form of protest for the unfair decision by referee in the previous game.

The maximum number of goals scored by one player in a single Football match was 16. It was scored by Stephan Stanis (France) playing for Racing Club de Lens in December 1942. 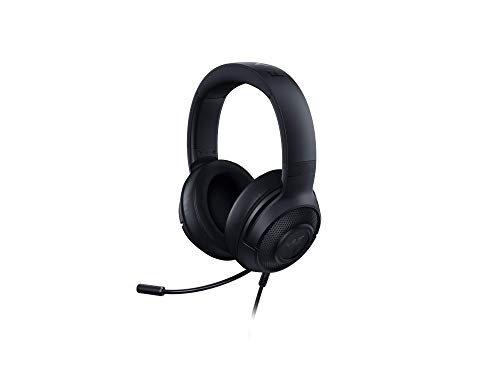 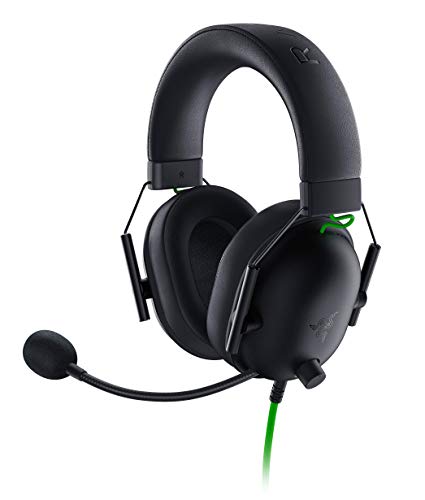 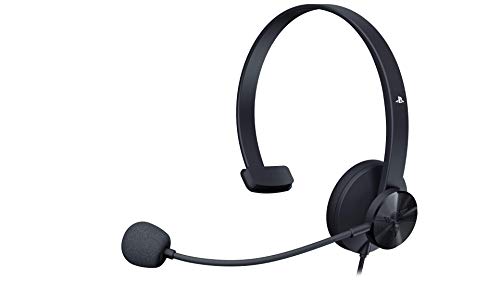